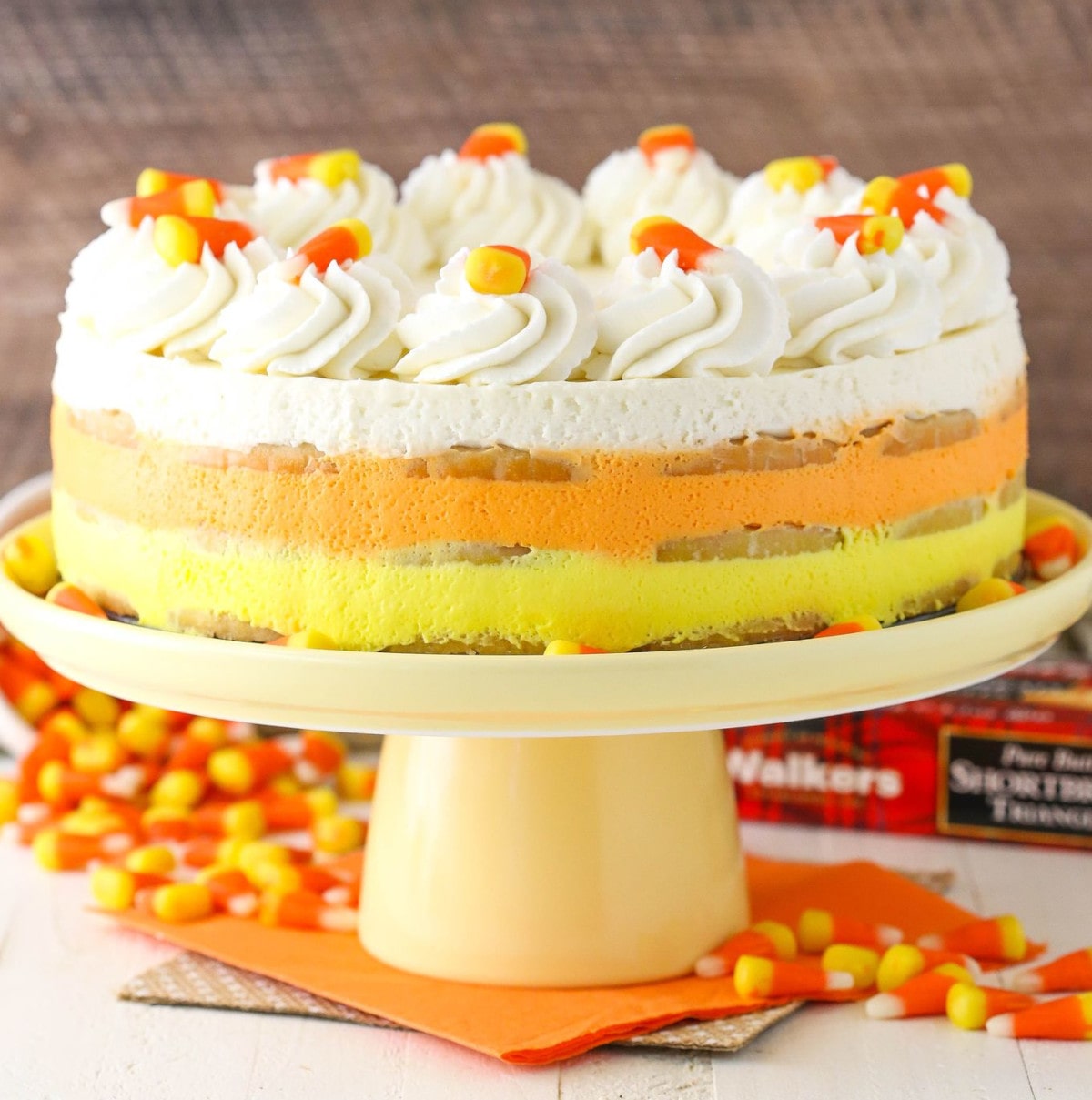 The icebox cake is a no-bake confection that needs literally no cooking or baking. Candy Corn Icebox Cake is such a fun, cute, and tasty Halloween dessert idea! Easy and quick, it’s full of delicious vanilla, Halloween spirit, and buttery Walkers shortbread! In partnership with Life Love and Sugar. 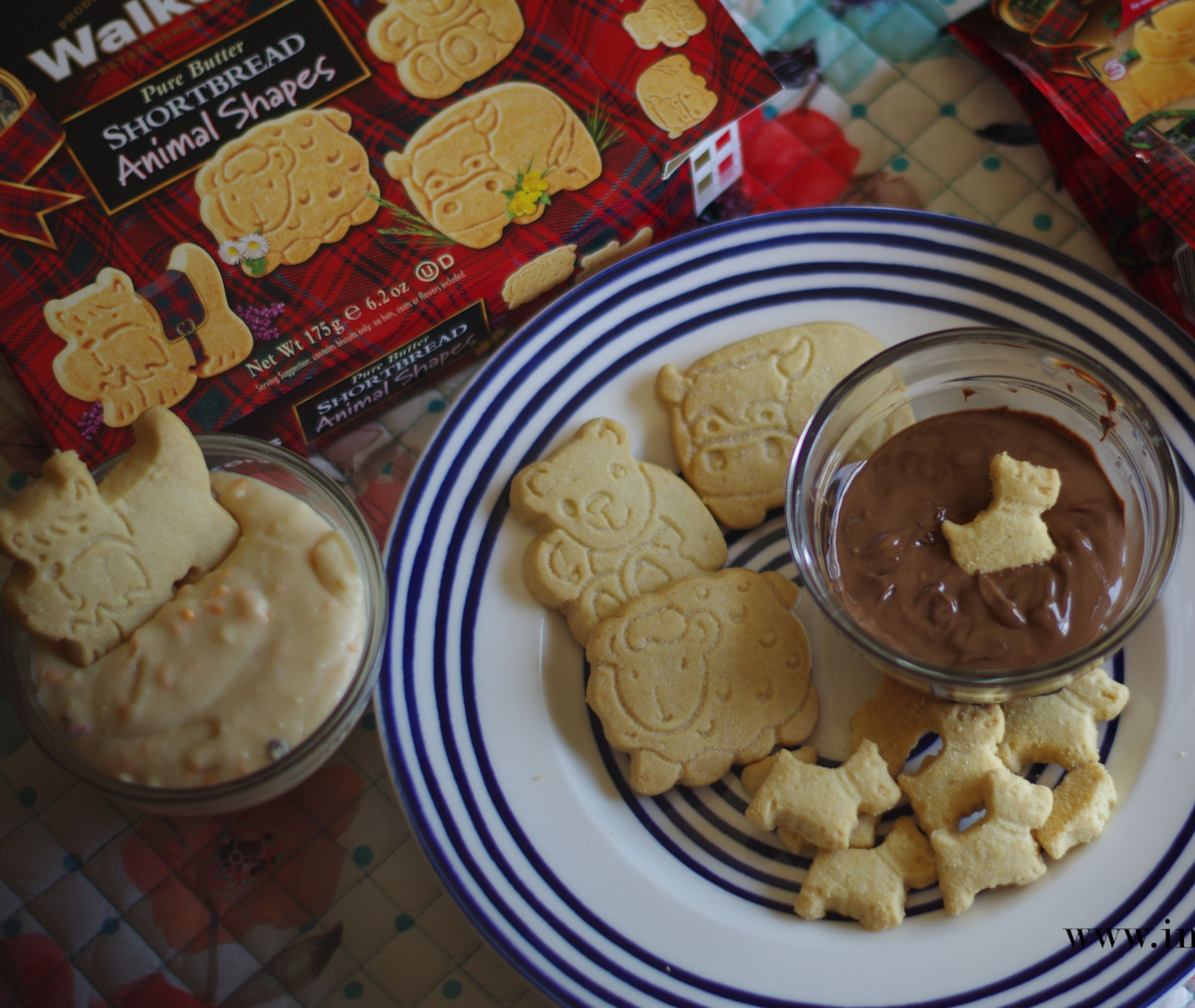 What’s better than chocolate and peanut butter? Throw in some sprinkles and these Scottie Dog shortbread cookies to make this...
View Recipe
Be the first to review "Candy Corn Icebox Cake"