5 Tips for Hosting a Wimbledon Party 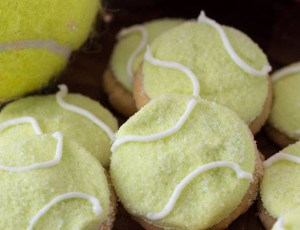 Hosting a Wimbledon Party at Home

Hosting a Wimbledon party? Check out these tips!

Whether you watch for the game, Andy Murray, or the fashion—Wimbledon is a sight to see. Although attending in person might not be possible, it’s still possible to celebrate at home.

Hosting a party that involves live television means family, friends, and food must be within sight distance of a screen. With tablets and iPads it’s easy to move the game with you. Set up screens in every room, al fresco, and wherever your guests are enjoying themselves.

One of the best benefits of watching Wimbledon at home in the company of loved ones is everyone skips the hassle and expense of traveling. Instead, modest funds can be spent on décor, party favors, and of course, food. Here are a few tips to impress your party guests:

Do you have more ideas for hosting a Wimbledon party? Let us know in the comments. 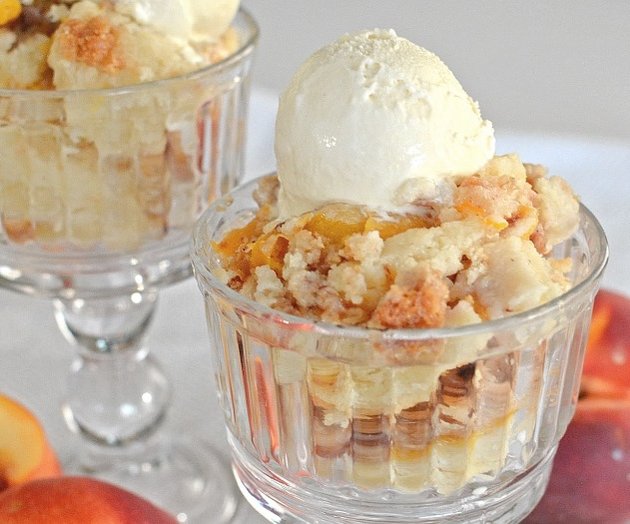 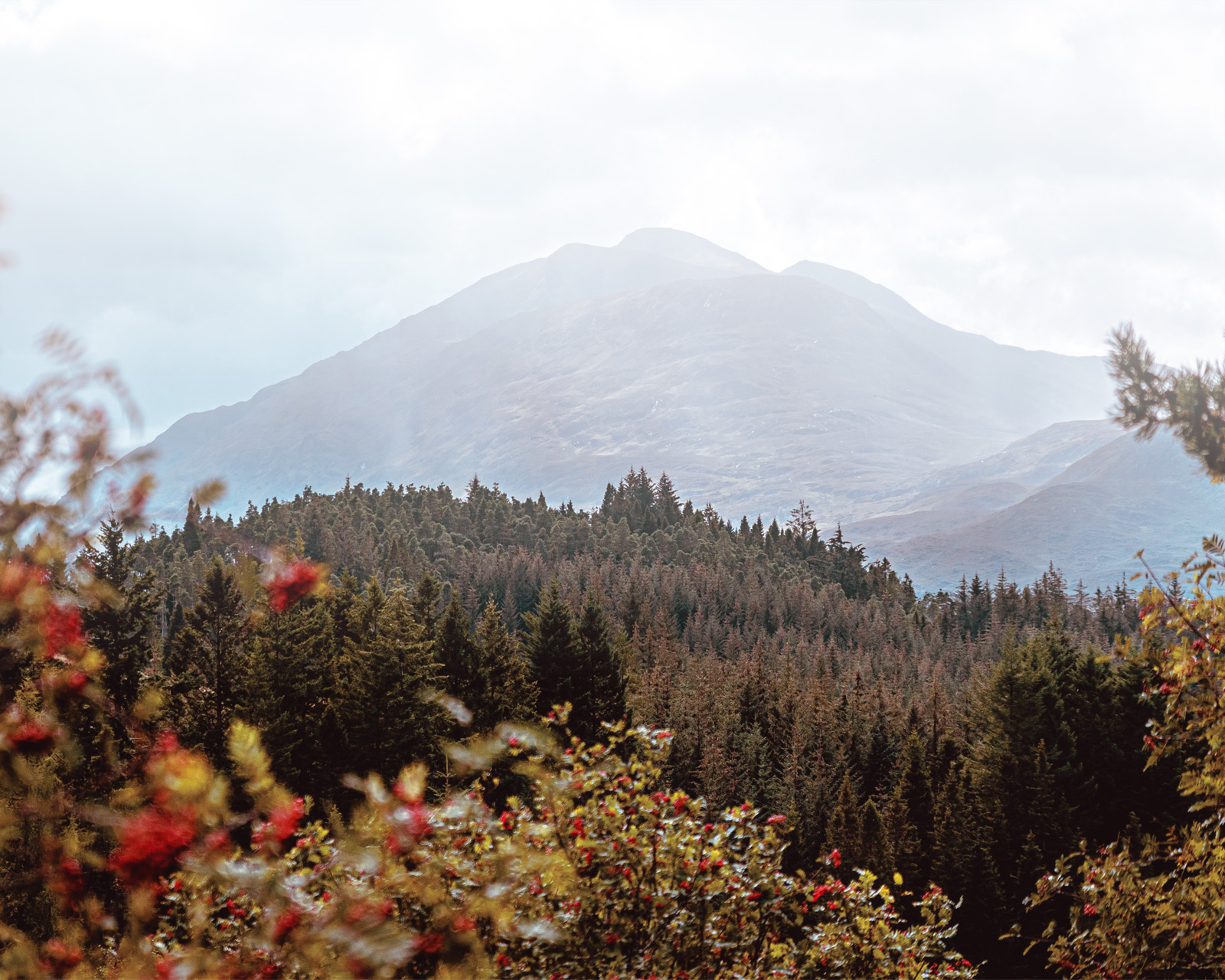 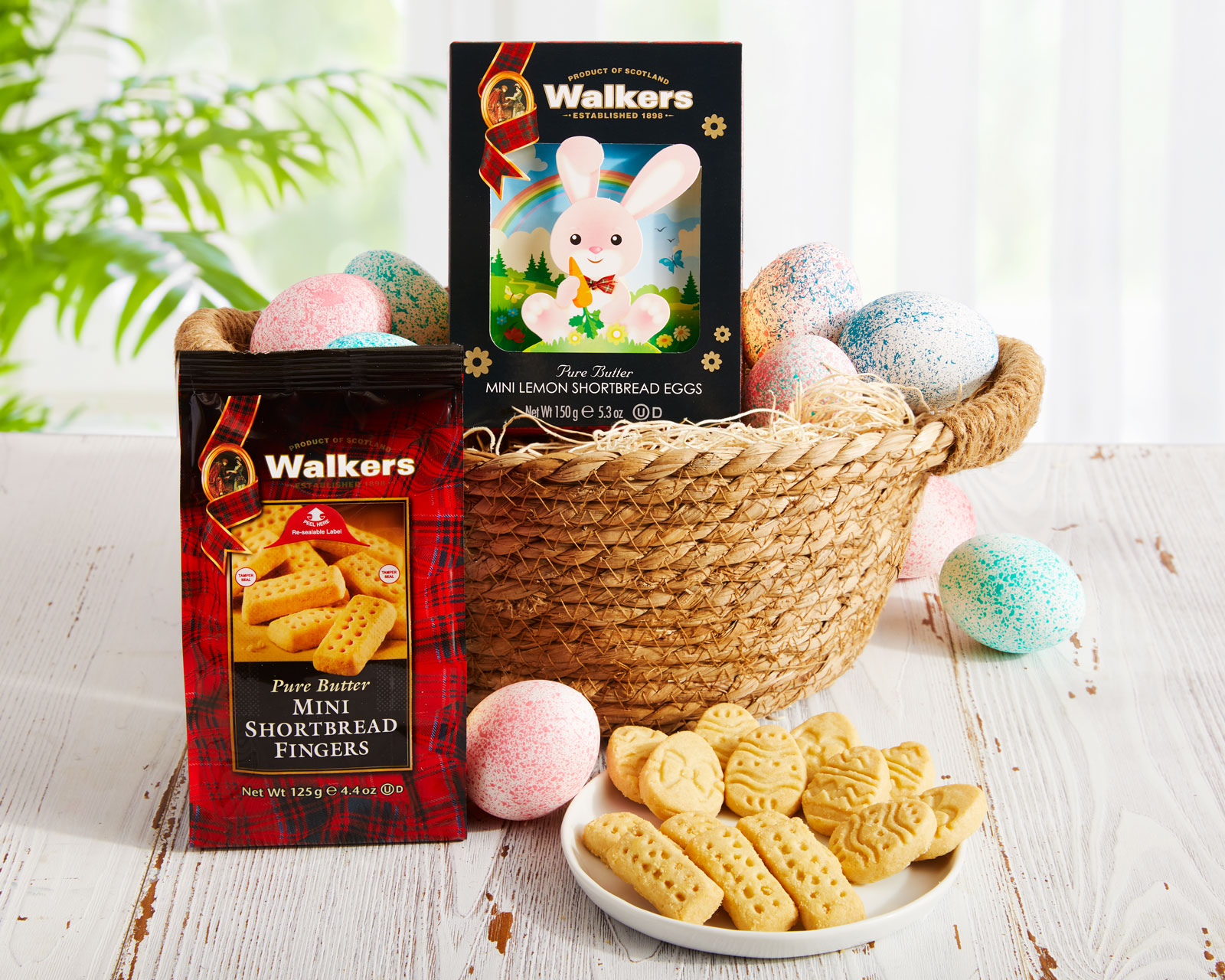 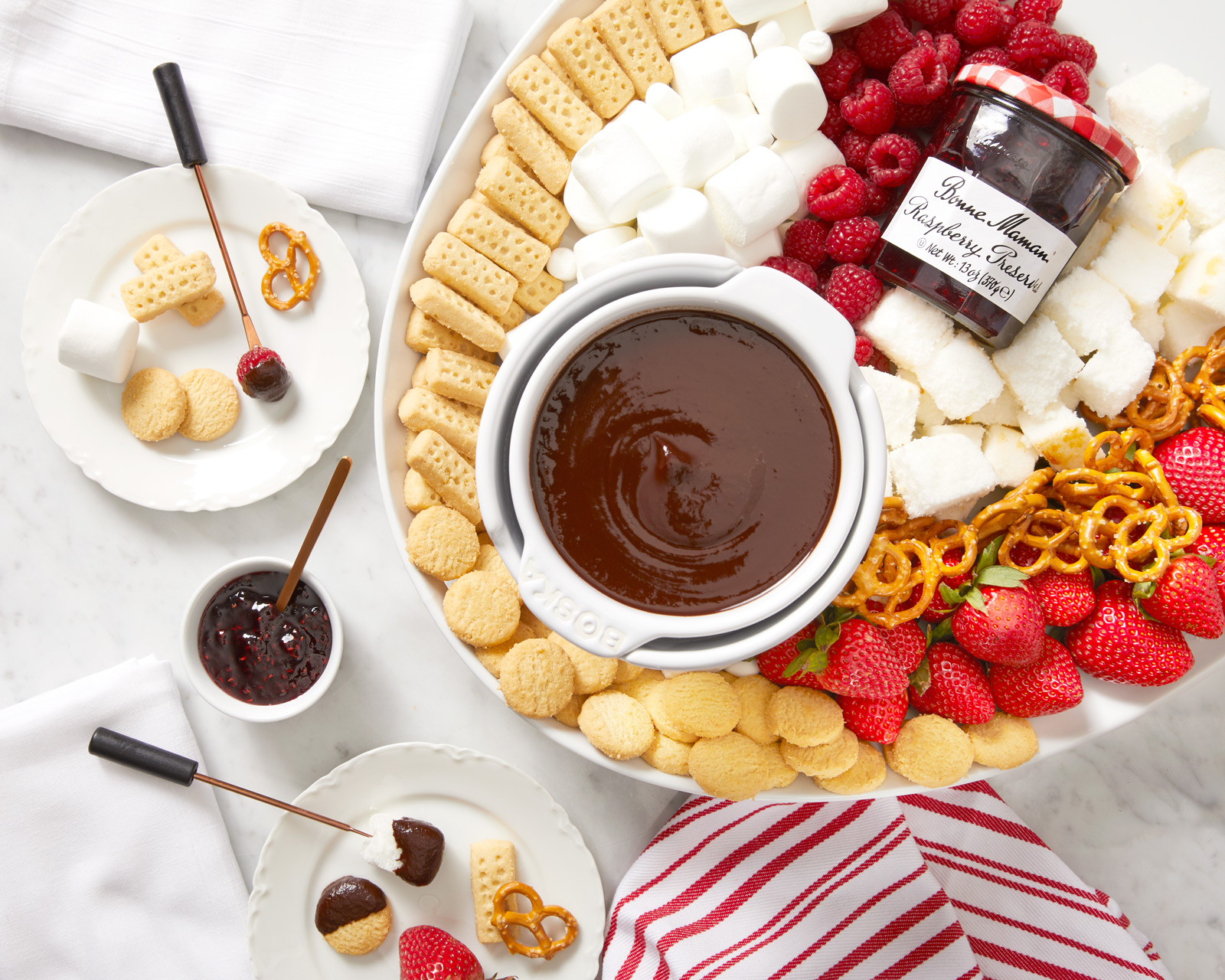 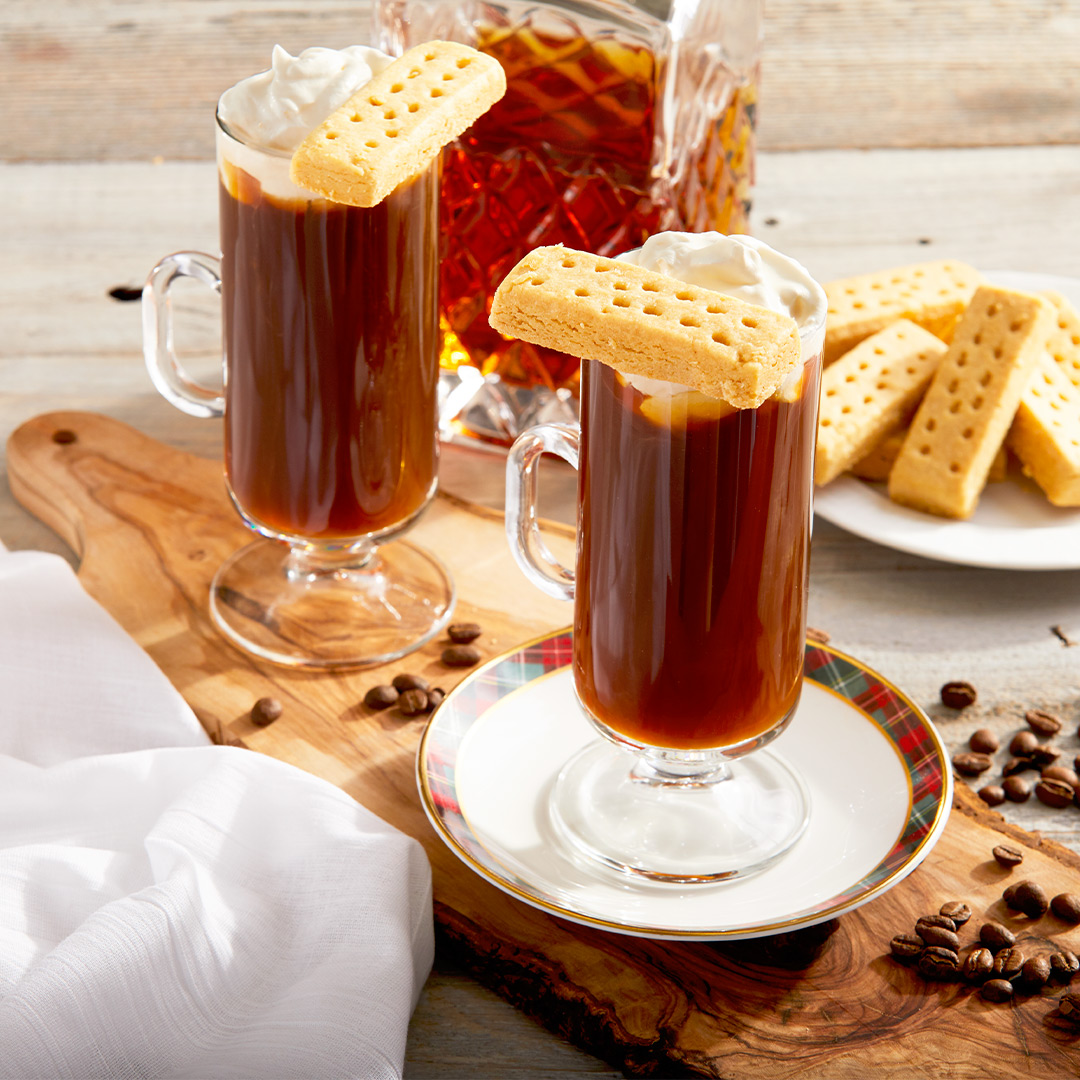 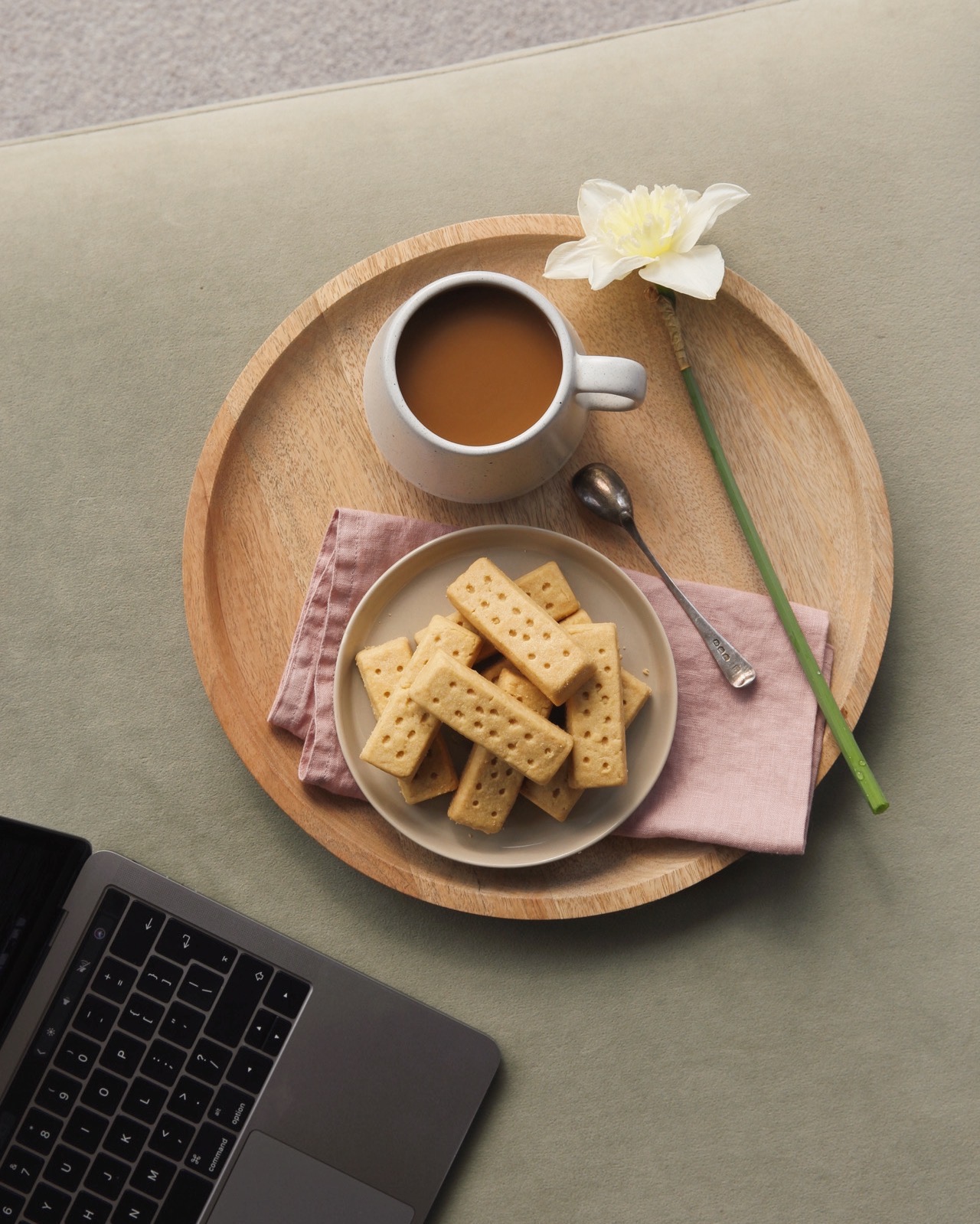 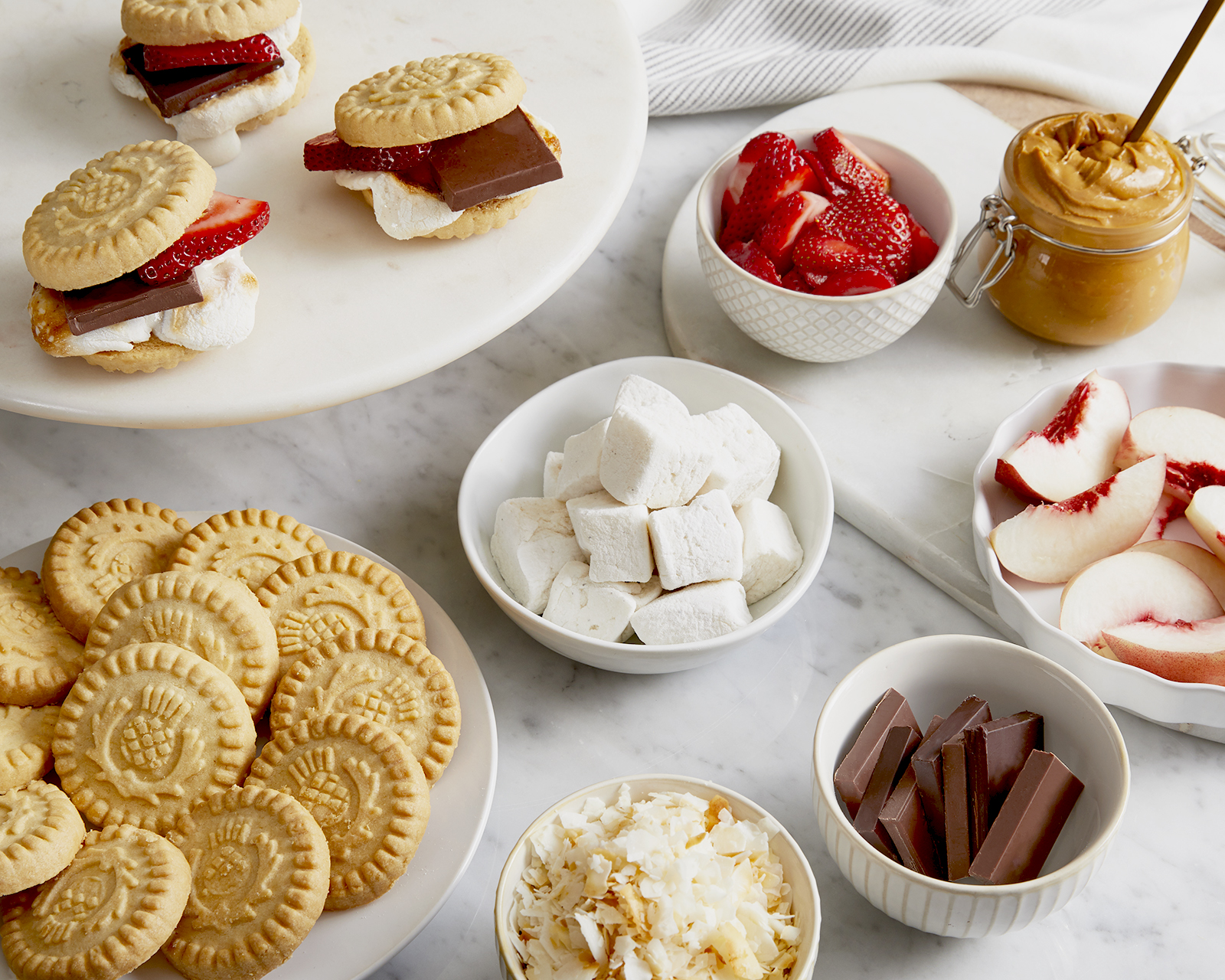 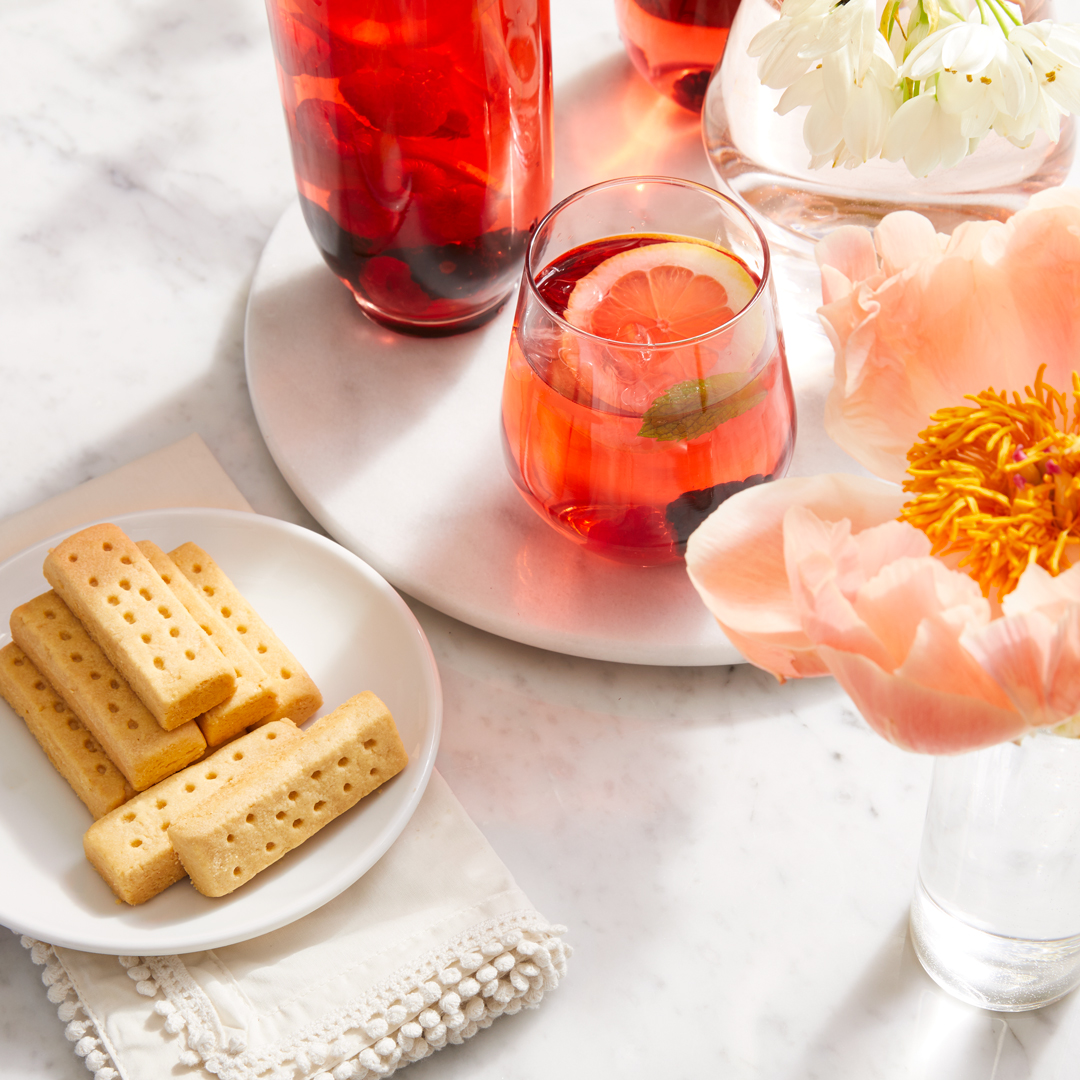 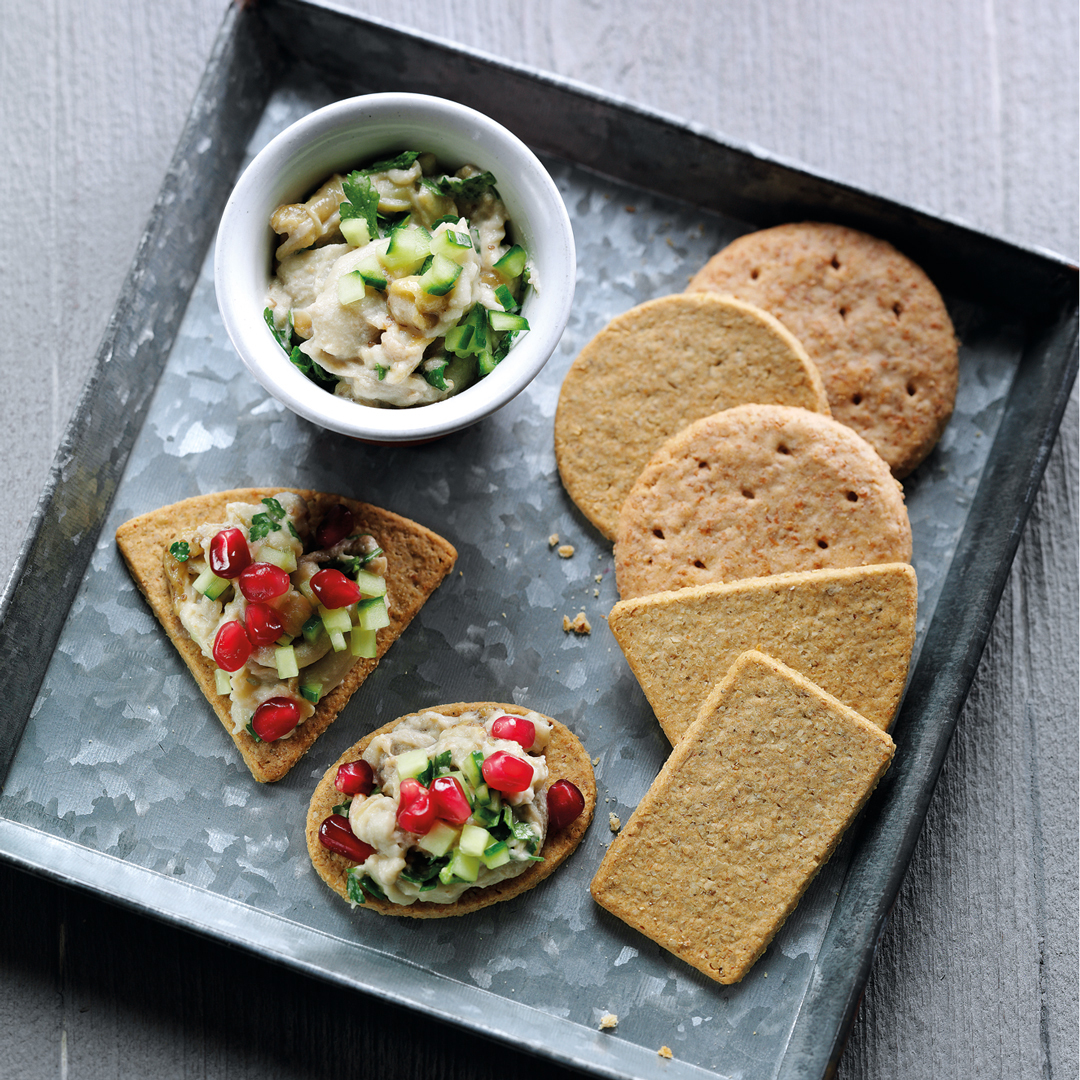 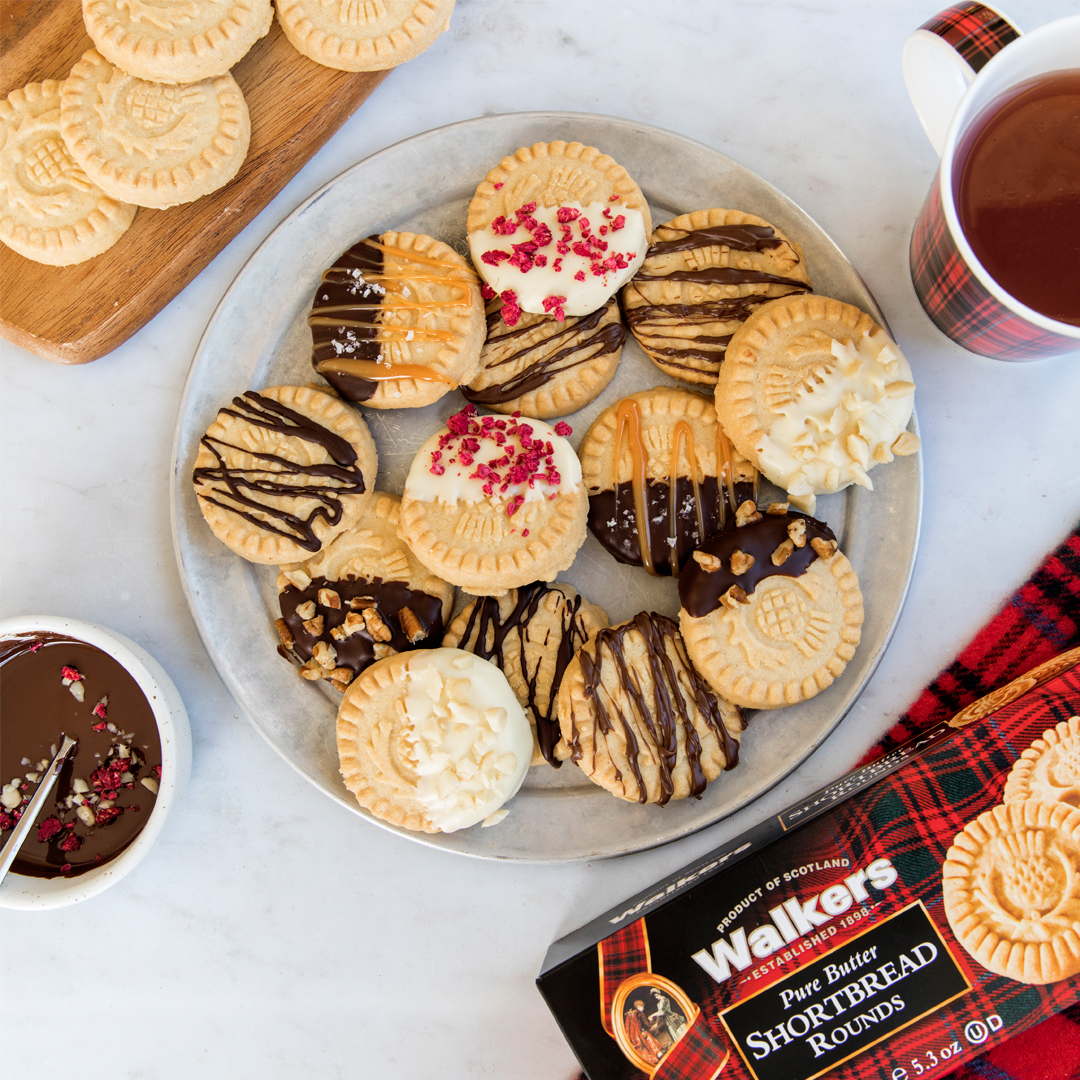