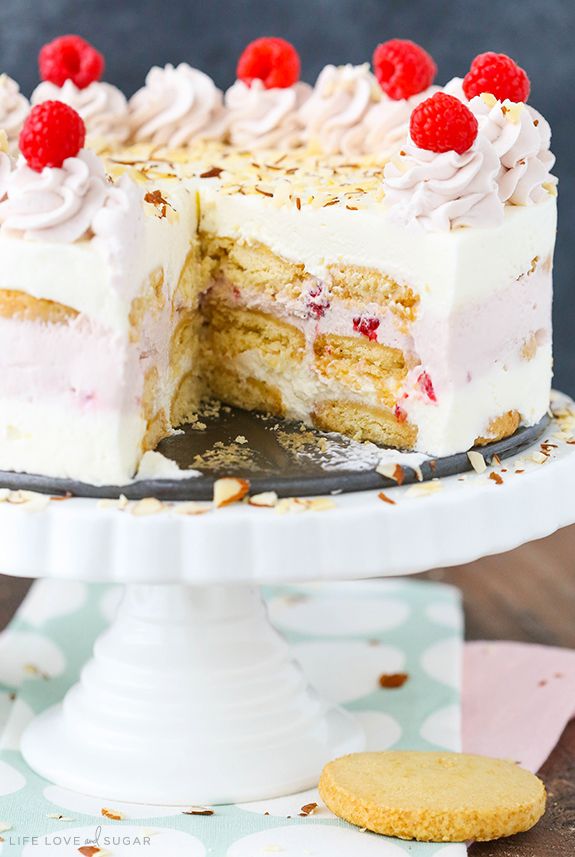 Layers of raspberry and almond mousse, buttery shortbread and fresh raspberries. Light, fruity and no bake makes it a great dessert for the warm weather of summer! In partnership with Life Love and Sugar. 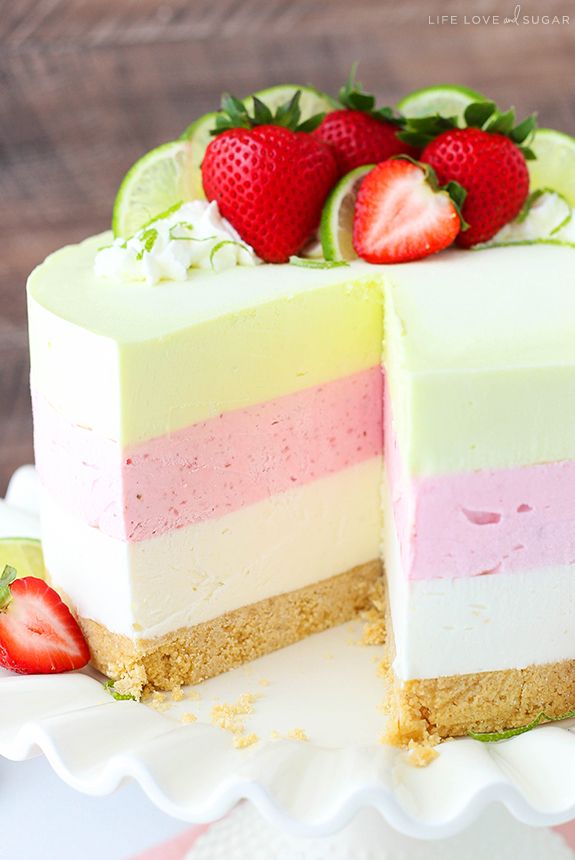 Combines three delicious flavors into one ice cream cake that’s completely no bake, no churn and a fun display of...
View Recipe
Be the first to review "Raspberry Almond Shortbread Icebox Cake"